The Conecta FICTION & ENTERTAINMENT 2022 PITCH HIGH-END SERIES Editorial Committee was made up of professional experts and senior executives from the audiovisual industry in charge of reviewing and evaluating the international series projects received during our call for projects. Of all the submitted projects, 5 of them were selected and pitched during our international market, in Toledo. 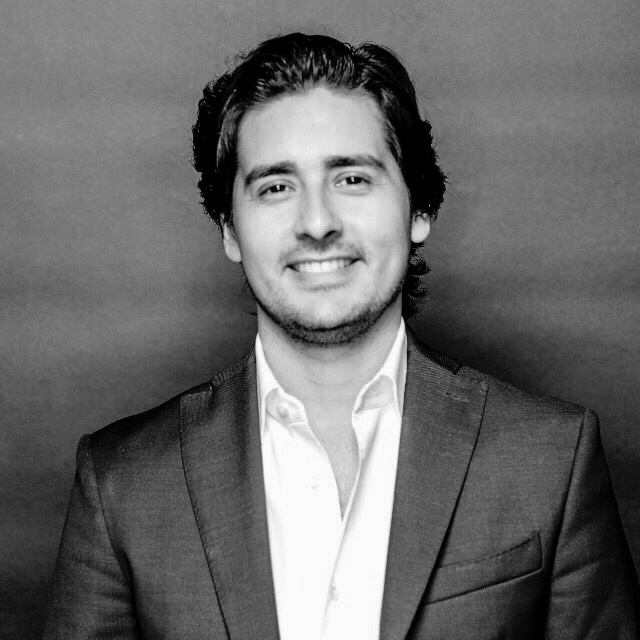 Head of Latin America and Spain at Gaumont

Christian Gabela is currently Senior Vice President and Head of Latin America and Spain at Gaumont, where he leads the pursuit of international partnerships and original intellectual property, as well as the development and production of current projects produced abroad, including El Presidente for Amazon Prime. Prior to joining Gaumont, he was Vice President and General Manager of Story House Entertainment, a premium content studio division within Univision. There he oversaw the studio’s overall strategy, as well as the development, production and distribution of its content, which included Netflix originals El Chapo and Tijuana, among others. Previously, he held executive positions at Univision’s corporate headquarters in New York, including working in the Office of the CEO. Christian began his career at the network and NBCUniversal’s Telemundo Studios supporting its programming and original content production operations. 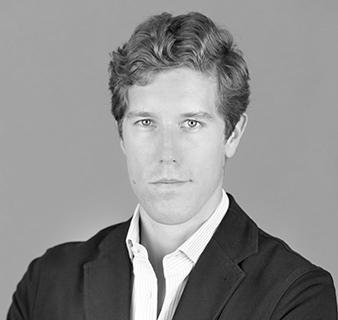 Andreas Khevenhuller-Metsch joined Beta Film in 2017, moving through various positions within the group before joining the Sales & Acquisitions team in 2019. He is responsible for Beta’s rights catalog sales and acquisitions in the UK, Ireland, Spain and Portugal, the Middle East and Africa. Andreas previously worked in consumer goods distribution in Hong Kong and Asia. 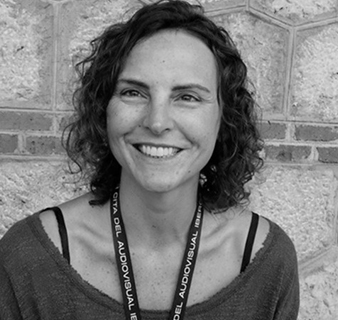 Joanna Lombardi led Movistar’s original productions in Latin America for three years, producing the series “Un día eres joven” and “El día de mi suerte” in Peru, “Ruido Capital” in Colombia, “Manual de Supervivencia” in Argentina and “Los Prisioneros” in Chile. “El día de mi suerte” is the first Peruvian series purchased by Canal Arte France. Previously, Lombardi, an award-winning screenwriter and director, oversaw the development and production of more than 10 films for Peruvian production company Tondero, for which she also served as executive producer. As a director, she has made “Casadentro”, “Solos” and “Soltera Codiciada”, a Netflix original and acquired by StudioCanal for a French remake. She currently works as showrunner and executive producer of productions in Colombia, Argentina and Spain. 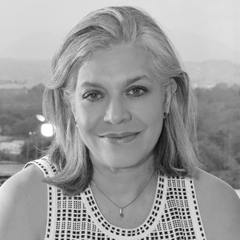 Graduated in Dramatic Literature and Theater at Unam, Mexico. Since 1994 she began her career in television, in the company Televisa, occupying different positions in production and casting director of projects such as El abuelo y yo.

From 1997 to 2016 she worked as casting director and associate and executive producer in the production house Argos Televisión, carrying out projects such as Mirada de Mujer, Todo por Amor, Las Aparicio, Infames, El Señor de los Cielos. Gitanas, Capadocia, for different television networks and platforms. She has worked in film, television, series, super series, mini series, movies for platforms such as Telemundo, Televisa, Imagen TV, TvAzteca, Sony, HBO, Disney, Netflix, Pantaya, Fox, Viacom. She has been a juror for 10 consecutive years of the International Emmy Awards, she is part of the Board of Mipcancun since 2016 and has been invited to different markets and festivals as a speaker and juror. She is currently CEO of Atenea Media, a production company she founded in 2020.