The Conecta FICTION & ENTERTAINMENT 2022 PITCH DOCUDRAMA SERIES Committee was formed by professional experts and senior executives from the audiovisual industry, both from Europe and America. They were in charge of reviewing and evaluating the docudrama series projects received during our call for projects. From all submitted projects, 5 of them were selected to be presented in a pitching session during our international event, in Palacio de Congresos El Greco, Toledo (Castilla-La Mancha, Spain). 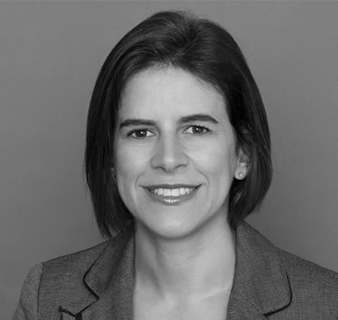 Carmen Larios is currently responsible for the pan-regional and local (Mexico, Colombia, Argentina, Brazil) editorial and marketing strategy for the A&E and Lifetime brands. She oversees programming, acquisition, scheduling and digital content generation in a multi-platform strategy that includes original short and long-form production. He is also responsible for the development and pipeline of both networks.
Larios joined A&E in 2019, during this year the channel launched the hit reality series “Metropoli” and launched a new content pipeline and strategy for the network in Latin America.
Prior to joining A&E, Larios worked for 10 years at National Geographic Channels in Latin America based in Mexico and Miami. He served as SVP of Programming, Production and Development for Nat Geo, Nat Geo Wild, Nat Geo Kids and Nat Geo Mundo in the U.S. Hispanic market, overseeing editorial content, short- and long-term planning of unscripted and live events for the different networks. She was also responsible for the editorial strategy for digital platforms, including the launch of multiplatform content. He was part of National Geographic’s international development committee.

Under his tenure, the networks successfully produced original production series such as Taboo, Airport Security, “Amazingly”, Beer Baron, The Science of Stupidity, The Man Who Whispered to Horses and current affairs documentaries such as Migrant Children and Women Soldiers of the FARC. Programs under his direct supervision received 4 “International Emmy” nominations, including 1 “Emmy” for the 13-part series “Repent”.

Ms. Larios began her career in television at T.V. Azteca, Mexico, in 1996, in the fields of development, production and acquisition.

Carmen has postgraduate studies in Burgenland, Austria, and holds a degree in communication from the Universidad Anahuac de Mexico. She is fluent in English, Spanish, Portuguese and French. 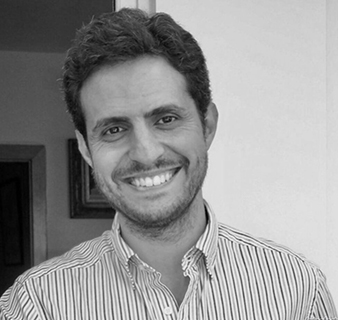 His career is developed in the main production companies in Spain such as Endemol, Mediapro, Grupo Secuoya and the award-winning (Ondas, The Drum, Comms Awards…) production company El Cañonazo.

Currently, he is the Director of Original Content for Europe in 43 countries for fiction and non-fiction for Rakuten TV. 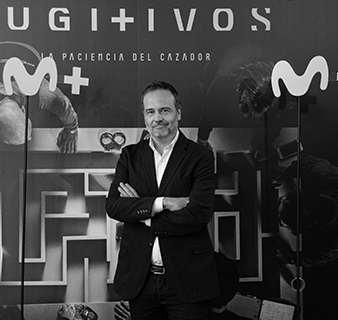 Jorge Ortiz de Landázuri is Content Manager for #0 and in-house production at Movistar+, responsible for original non-fiction in-house production (documentary series such as Eta, el final del silencio, El Palmar de Troya, Palomares, Lola, Pioneras, Raphaelismo or Locomía) as well as the #0 Channel (programming and acquisitions of documentaries, series and films). In recent years, he has been in charge of the musical line of Movistar+ productions (BSO with Emilio Aragón, Pop, Canciones que cambiaron el mundo, Melódico, Sesiones M+…) talents (Fama a Bailar), Realities (El Puente) and programmes such as Radio Gaga or Milá Vs Milá. He was director of programmes for Canal+ for 10 years, being creator and executive producer, among others, of the comedy programme Ilustres Ignorantes, which has been on the air for 14 years in a row. Previously, he directed music videos for 4 years with his own production company for artists such as Kiko Veneno, Gabinete Caligari, Los Planetas, Fangoria, Héroes del Silencio and others. Among the awards obtained for several of these works are three Ondas awards, two Iris awards and an MTV award. 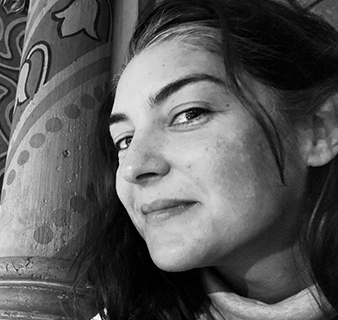 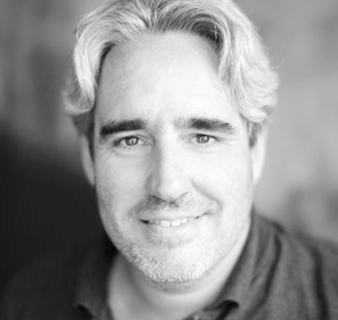 Carlos Soldevila is the co-founder of Trio Orange, a Montreal-based production company. Created in 2008, its innovative television and digital content attracts audiences around the world and produces more than forty different series a year in categories ranging from drama to youth, documentaries, game shows and lifestyle. Their latest production, the series Le temps des framboises (The Last Summers of Raspberries), created by Florence Longpré and director Philippe Falardeau, premiered at the Berlinale Series and was part of the Series Mania festival. In addition, Can You Hear Me? (Télé-Québec) was acquired by Netflix for its first season and took home a host of awards, including Best Comedy at the Series Mania festival in Lille and Best Non-English Language Drama Series at the Rockie Awards in Banff. Today, the original docu-drama series Double-Vie has been shortlisted for the 2022 Rocky Awards.